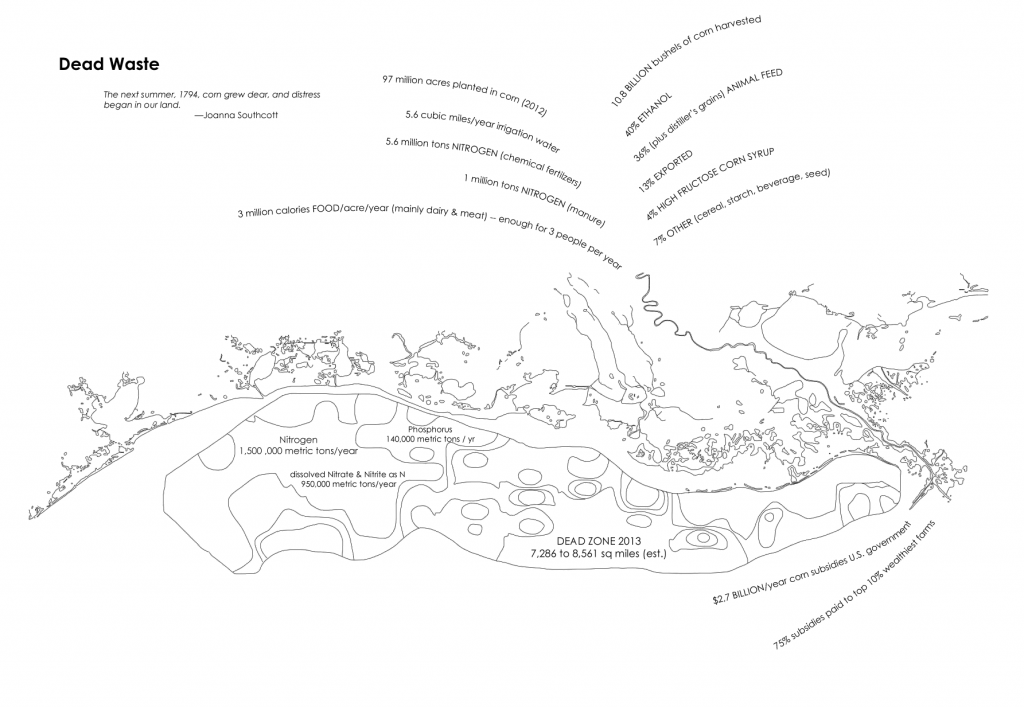 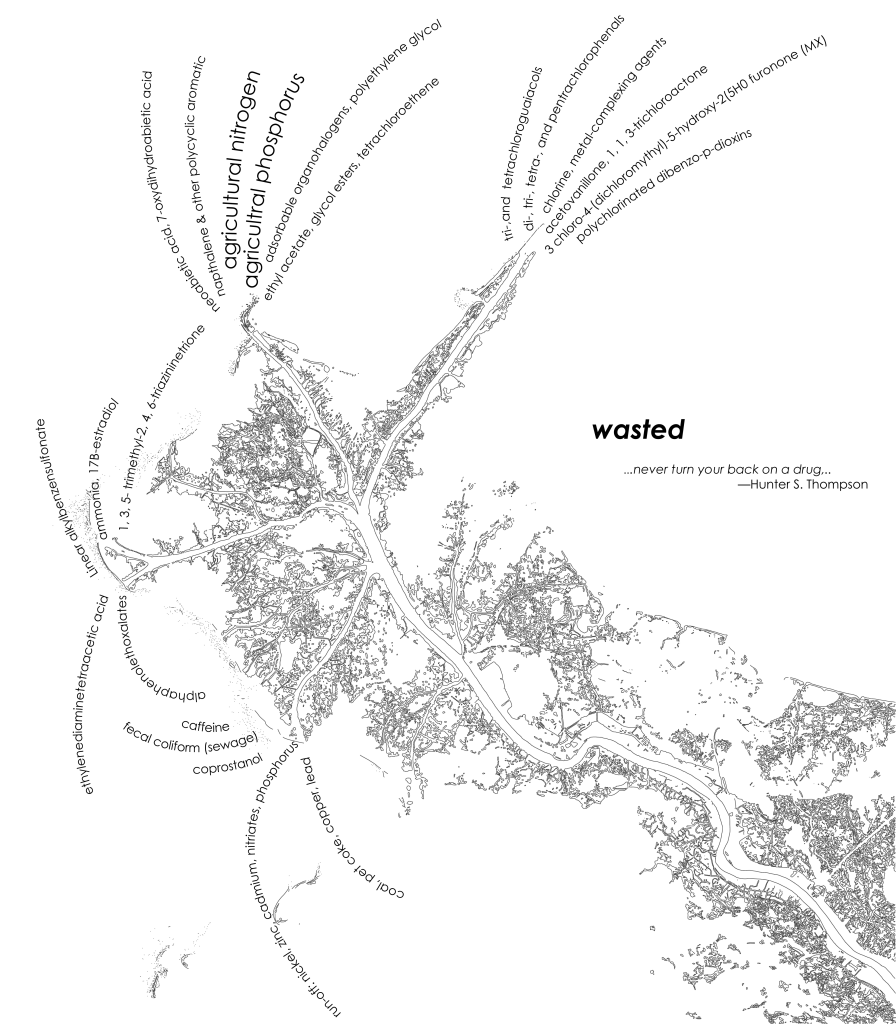 Click on each image to view a high-resolution version.

Marthe Reed is the author of four books: Pleth, a collaboration with j hastain (Unlikely Books 2013), (em)bodied bliss (Moria Books 2013), Gaze (Black Radish Books 2010) and Tender Box, A Wunderkammer (Lavender Ink 2007). A fifth book of poems will be published by Lavender Ink (2014). She has also published chapbooks as part of the Dusie Kollektiv, as well as with above / ground press and Shirt Pocket Press. Her collaborative chapbook thrown, text by j hastain with Reed’s collages, won the 2013 Smoking Glue Gun contest and will appear in 2014. She is Co-Publisher of Black Radish Books.

A version of “Wasted” first appeared in The Volta‘s They Will Sew The Blue Sail, January 1, 2014.