This is the digital edition of Best American Experimental Writing 2014, published by Omnidawn. Click on any of the images below to view the work of our four authors. Each of these pieces previously appeared in the BAX 2014 Online Edition, hosted by Omnidawn. The print edition of BAX 2014 is available here. We hope you enjoy the experiment! 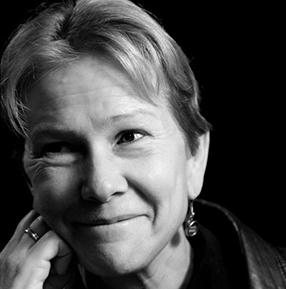 COLE SWENSEN is the author of 13 books of poetry, including Gravesend (U. of California, 2012) and a book of essays Noise that Stays Noise (U. of Michigan, 2011). She’s also the co-editor of the 2009 Norton anthology American Hybrid and the founder and editor of La Presse, a nano-press dedicated to contemporary French work in translation.

“The term ‘experiment’ has a volatile history in American poetry—and, of course, it would be self-contradictory if it did not. The question, then, lurking behind a collection such as this is ‘what does the word ‘experimental’ mean now?'”