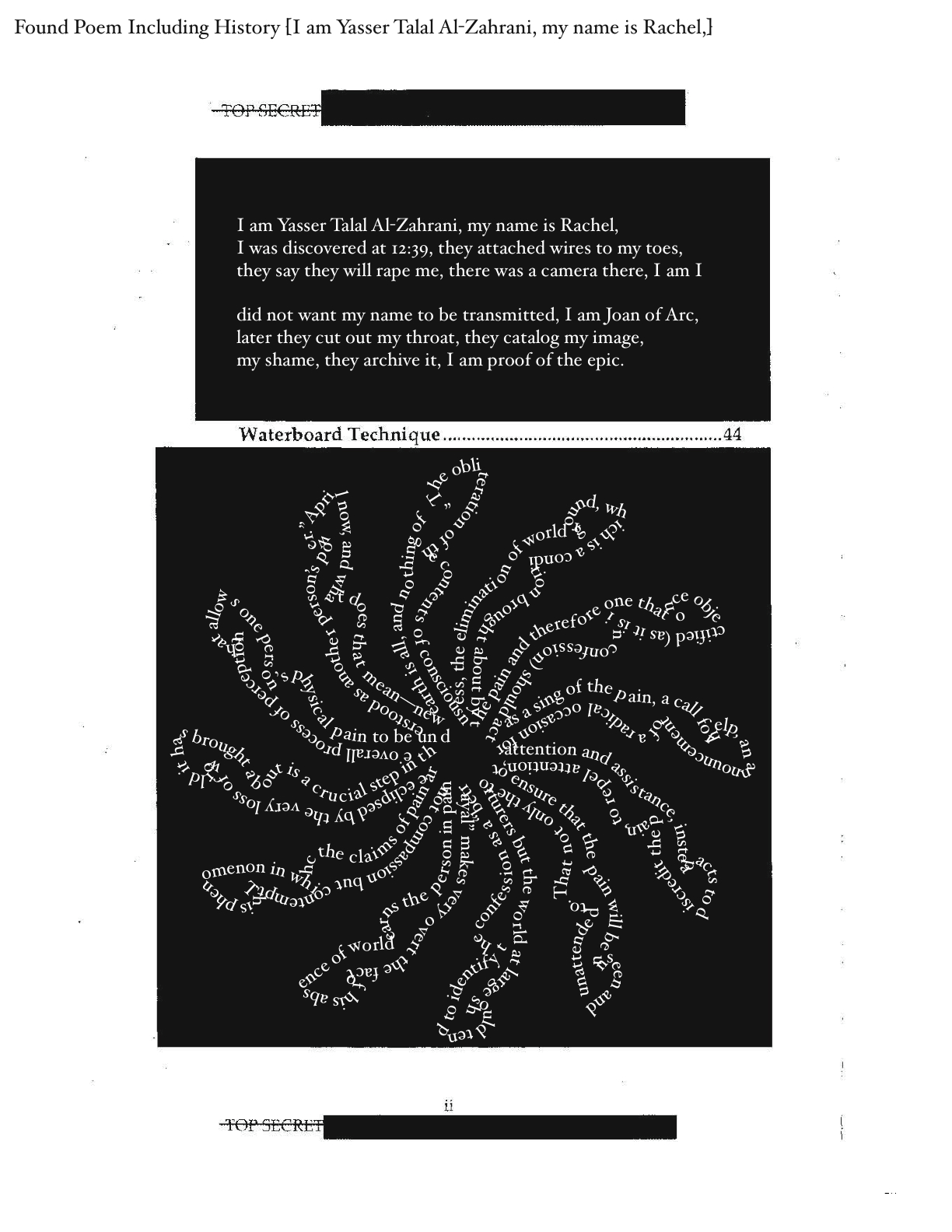 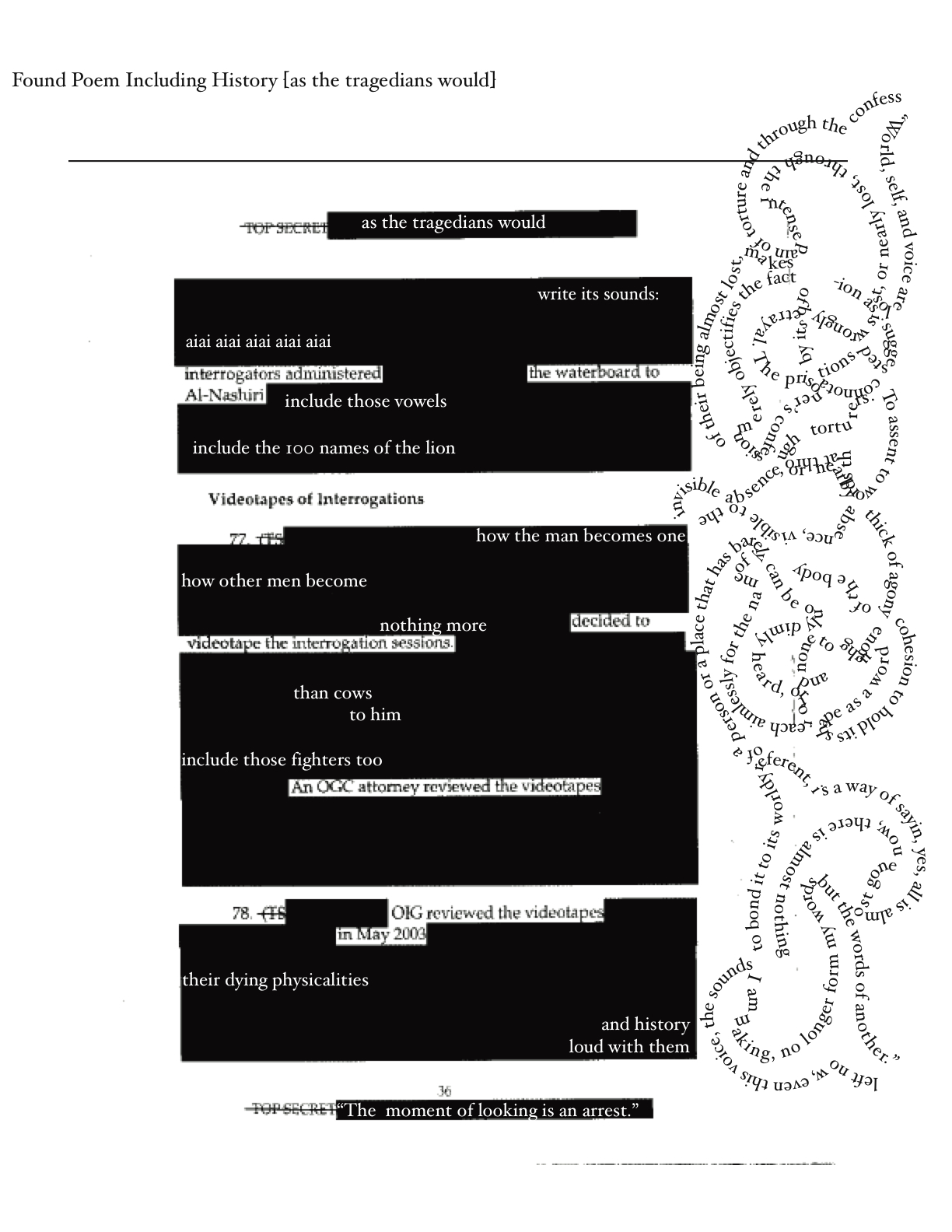 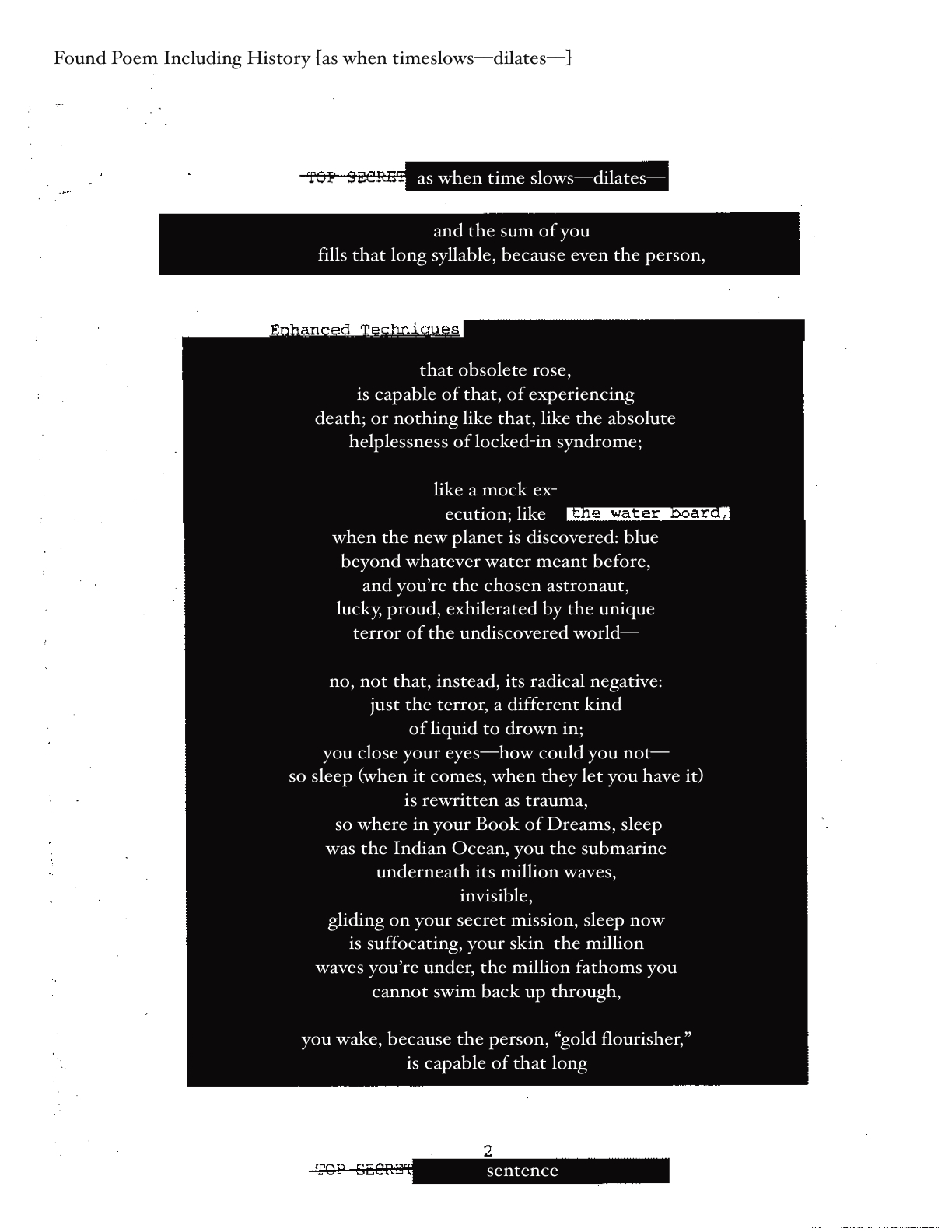 Jeffrey Pethybridge is the author of Striven, The Bright Treatise (Noemi 2013). His work appears widely in journals such as Chicago Review, Volt, The Iowa Review, New American Writing, and others. He is also the Poetry Editor for LIKESTARLINGS, a web-archive of collaborative poetry and poetics. He’s currently at work on a documentary project, centered on the recently-released torture memos, entitled “Found Poem Including History, an Essay on the Epic.” He lives in Denver with the poet Carolina Ebeid, and their son Patrick. He grew up in Virginia.